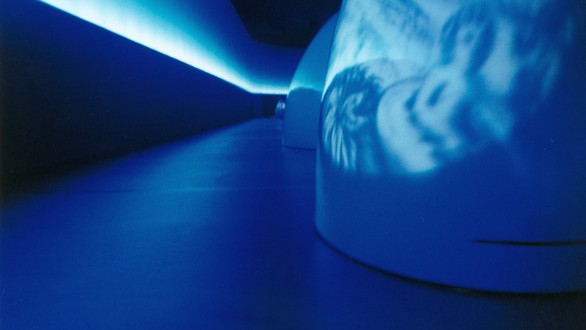 Robotic surgery has as many risks as open and laparoscopic surgery. However, the risks are different. Let us discuss in detail about the purported advantages of robots and see whether the arguments made by the manufacturers and proponents of robotic surgery are valid.

True. Robots eliminate tremors and help in movement scaling. However, these impressive facts hide a truth. Modern surgeries fail not because of tremors or awkward surgeons’    hand movements but because surgical treatment has its own limitations. The results of surgery depend on patient factors, tissue factors, infection and the incorrect application of surgery to an individual patient.

Modern optics, suture materials and instruments have resulted in unparalleled technical finesse in surgeries. CABG failure due to surgeon’s tremors or awkward hand movements is very rare. It is more likely to fail because the original disease of the patient is left untreated. A renal transplant rarely fails if the vascular anastomosis is done well. It commonly fails because of the human immune system. Even a perfectly computer matched and milled hip replacement fails because of mechanical wear and tear of the device after a few years.

This claim is very appealing to all surgeons who are beginning their surgery careers with minimum or no laparoscopic surgery training.

4. Robotic surgeries are ergonomically superior and cause less fatigue for surgeons in prolonged surgeries.

Yes. It is true. However, the majority of surgeons are used to operating with minimal fatigue for three to four hours. Fatigue is a factor only in surgeries longer than this. There are very few urological laparoscopic surgeries which get prolonged to such extended time.

Surgeons who use the robotic system find that for many procedures it enhances precision, flexibility and control during the operation and allows them to better see the site, compared with traditional techniques. Using robotic surgery, surgeons can perform delicate and complex procedures that may have been difficult or impossible with other methods. Often, robotic surgery makes minimally invasive surgery possible.

The benefits of minimally invasive surgery include:

2015-07-30
Administrator
Previous: ROBOTIC TECHNOLOGY AND ITS USAGE AT PRESENT
Next: THE FUTURE OF ROBOTIC SURGERY