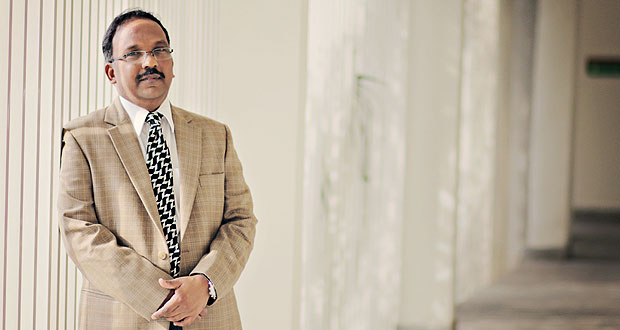 Dr. K. Ramesh is one of the few urologists in India who has had formal training at Roswell Park Cancer Institute, Buffalo,United States. His aim in starting this website is to provide a simple, informative and interactive, patient oriented urology website so that patients take an active part in decision making regarding their condition and consequent treatment.