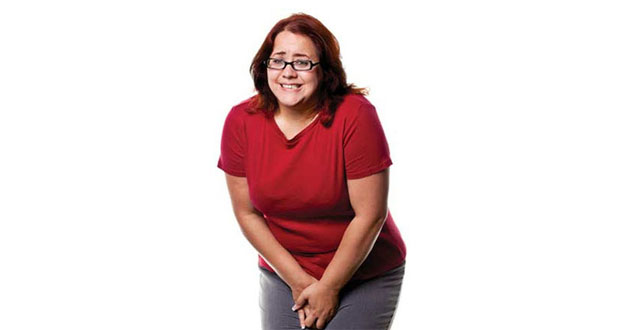 Stress incontinence is sudden leakage of urine with coughing, sneezing or exercise. It is commomly seen in women after childbirth or menopause. Commonly due to weakness of pelvic floor muscle, urinary sphincter (valve) of combinatoin of both.

Overactive bladder (OAB) is a urological condition defined by International Continence Society as set of symptoms with urgency, with or without urge incontinence, usually with frequency and nocturia.

Normally, the bladder muscle contracts and relaxes in response to the volume of urine in the bladder and the initiation of urination.In people with an overactive bladder (OAB),the bladder muscle contracts spastically, sometimes without a known cause, which results in sustained, high bladder pressure and the urgent need to urinate (called urgency). People with OAB often experience urgency at inconvenient and unpredictable times and sometimes loses control before reaching a toilet. Thus, overactive bladder interferes with work, daily routine, intimacy and sexual function; causes embarrassment; and can diminish self-esteem and quality of life.

Urination (micturition) involves processes within the urinary tract and the brain. The slight need to urinate is sensed when urine volume reaches about one-half of the bladder’s capacity. The brain suppresses this need until a person initiates urination

There are three symptoms associated with an overactive bladder:

Treatment may include one or more of the following: