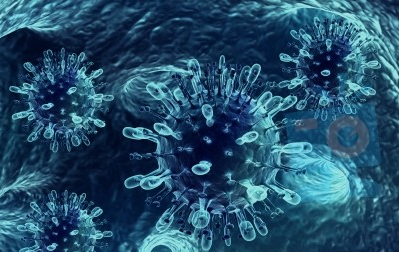 High initial capital expenditure costs and high costs for robotic instruments that have a limited life span and therefore have a recurring cost for each case. The surgery initially requires extra time and manpower. With proper training, the surgeon can become very proficient quickly, and operative times will drop.

Robotic surgery is essentially another way of doing laparoscopic surgery albeit with better technical inputs and technology. This is borne out by the numerous publications that have examined this issue across various specialties.

Guy Vallencian, who has one of the biggest experiences in laparoscopic radical prostatectomy in the world, opines that an experienced laparoscopic surgeon can get better results with endo-suturing than a robotic surgeon with lesser surgical experience. He also opines that the robotic 3D Vision is not an added advantage but an indispensable tool of the telemanipulator because it is the only way for the operator to know the exact position of the instruments in the operation field. In another study it was found that there is no reduced operative time, improved postoperative course and functional results.

There are concerns from the anesthetic point of view also. Mariano et al, reported that robotic surgery severely restricted patient access due to the bulky and space-occupying device.

These apart, there are major medico-legal problems which have to be addressed. A robot after all is a computer and has the same problems that a computer faces. In the era of deadly computer viruses it is possible for any prankster to rewrite the program so that the robot refuses to obey the surgeon’s commands or worse still, carry out an entirely different and unintended task. Who will be responsible for these mishaps—the surgeon, the hospital or the robot manufacturer? In fact this sort of problem already seems to be playing out in Germany where a group of patients have sued Integrated Surgical Systems Inc. the manufacturers of Robodoc for being ‘defective and dangerous’.

A fact which is ignored by most of the people is that a robotic surgery needs two trained surgeons. One to insert the ports and the second surgeon to operate at the console. In case the console is situated far from the OT then the scrub surgeon should be capable of taking over the surgery and completing it. So a thorough laparoscopic training for at least one of the surgeons is a must. This negates the strong argument of the proponents of robotics that laparoscopic training is not essential to do robotic laparoscopic surgeries.

2015-07-30
Administrator
Previous: THE FUTURE OF ROBOTIC SURGERY
Next: Andropause